Ana Ribeiro is a pioneering Brazilian virtual reality game designer. Born and raised in northeastern Brazil, she has gained local and worldwide recognition for her creativity and exploration of VR Games and creation of Pixel Ripped, earning her multiple awards and even carrying the 2016 Olympic torch with a VR headset on her head. Before starting her carrier in Game Design, she ran a successful Pie Business and worked for over five years doing divorces at the Justice Council. Today she has a Masters in Game Design at NFTS UK, Degrees in Games Programming & Psychology. She also cosplays her game character Dot, loves making (and especially eating) sushi and never loses the opportunity to sing « 2 minutes to Midnight » when the time comes at the Karaoke nights. 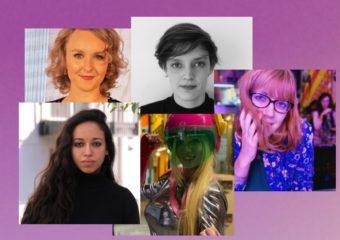