Chloé Jarry is the co-founder of the immersive and interactive productions company, Lucid Realities.

Previously, she has been New Media Producer at Camera Lucida, where she has been working on major interactive projects for over 8 years.
Jarry is the Executive Producer of The Enemy, a Virtual and Augmented Reality project directed by Karim Ben Khelifa, that has been premiered at the Arabic World Institute in Paris, in May 2017, and has been presented at the MIT Museum in Cambridge (Ms) during three months at fall 2017.
She is also the Executive Producer of Replay Memories, a web-VR project by Gordon and Andres Jarach.
She has recently launched several new VR projects, as 1, 2, 3 Bruegel, Condemned to play or Claude Monet – The Waterlily obsession, showcased at the Musée de l’Orangerie last winter.
Lucid Realities is also the line producer of Endodrome, an art VR piece by the French artist Dominique Gonzalez-Foerster, showcased at the Venezia Art Biennale, and sponsored by Vive Arts. 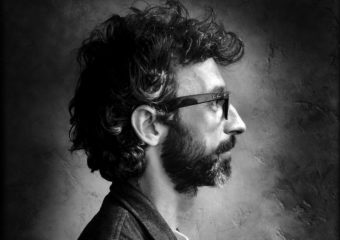 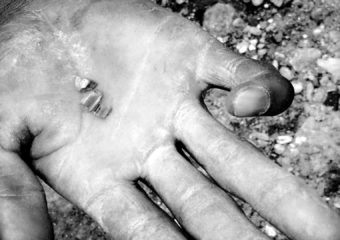