Dan Lehrich is Vice President, Production for Magic Leap Studios, where he leads multiple teams in the development of Mixed Reality experiences. He has worked on AAA video games, chart-topping mobile apps, and complex web platforms, and held senior positions in Product, Creative, and Audio. Past roles include Senior Producer overseeing the concept and development of the Disney Infinity franchise on mobile, Creative Director in Activision’s Guitar Hero business imagining the future of music gaming, and Audio Director on a number of movie and television based console and handheld games.

Dan joined Magic Leap in 2016, where he oversaw the production of launch titles “Create” and “Tonandi”, and continues to oversee a portfolio projects while driving collaboration between the creative and technical teams at the company. 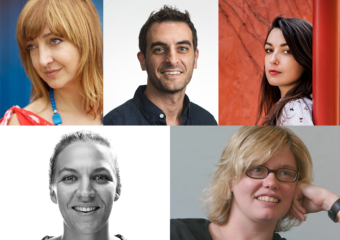