Valérie Montmartin is the head producer and president of Little Big Story. She graduated from Eurodoc and has been elected Best French Producer of the year in 2018 (Procirep-Angoa, France), in the documentary category. With Little Big Story, Valérie bets on high-value content in writing and style, accompaniment to authors, cinematographic challenge and the production of ambitious first films.

Little Big Story (LBS) is a French audiovisual production company based in Paris, dedicated to feature documentary films with high international profile. It intends to revisit the narrative modes by crossing forms, genres and media, in order to tell stories that bare our time. By their form and content, our projects aim at broad audiences, in France and on the international market. Among our latest productions: “#387”, “The World According to Amazon”, “The Ransom”, “Hong Kong, Handover Generation”, “The Empire of Red Gold” and “Oleg’s Choice”. 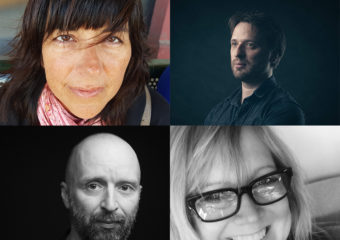